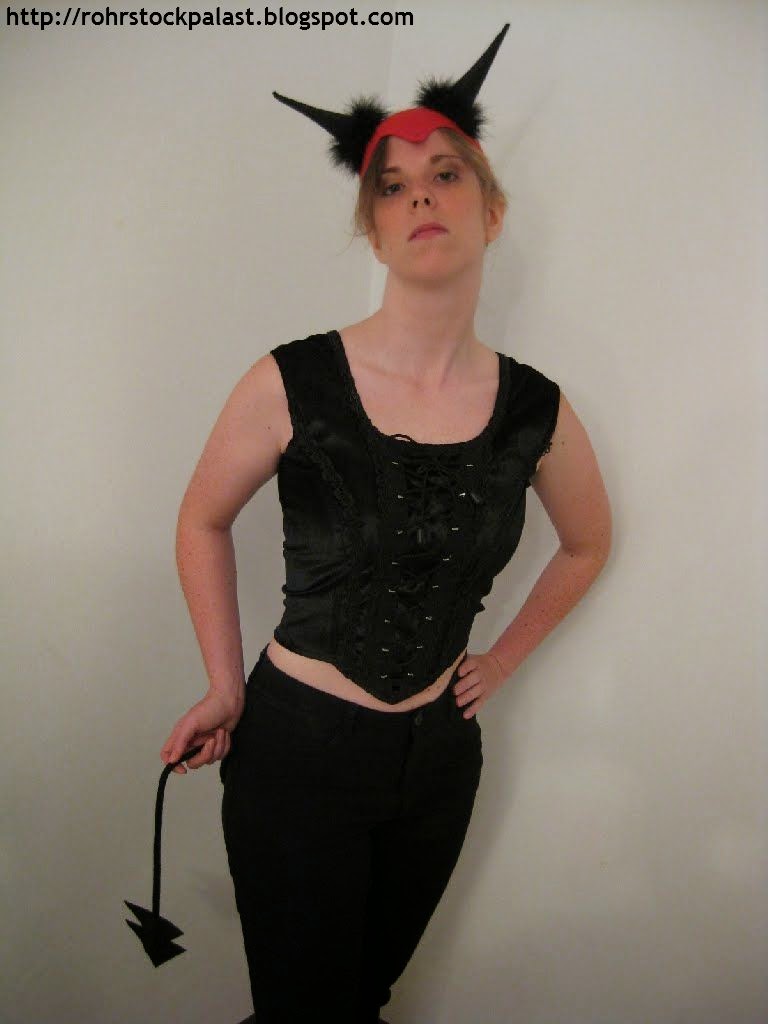 A very warm welcome, everybody, to the final series of Kaelah's Corner posts. Initially, my plan was to make this the final episode already. After more than five years and consequently over 60 installments of Kaelah's Corner it seemed to be time to call it quits. The reason is that it has become harder and harder for me to find personal kink-related topics to discuss here.

But then I decided that using a final series of posts to take a look back on my journey and some of the topics which I have shared with you in my corner posts including my favourite pictures that went along with the posts will hopefully be an interesting way of closing the chapter. Today's episode will focus on the first year of my writing and what starting Kaelah's Corner meant to me.

When I wrote my first Kaelah's Corner post titled A Very Warm Welcome, I was very new to spanking and it was the first time I introduced myself to the readers personally. I remember that I was very nervous when I published the first edition and very happy when I received so many nice comments. The picture on the very top of this post was the one that went along with the first installment of Kaelah's Corner.

My second and third posts covered the essence of my kink – what I fantasised of and which things I didn't want to explore because they either didn't fit to my fantasies or scared me. The little comic was part of one of these posts, referring to my "saving the ship" fantasies. 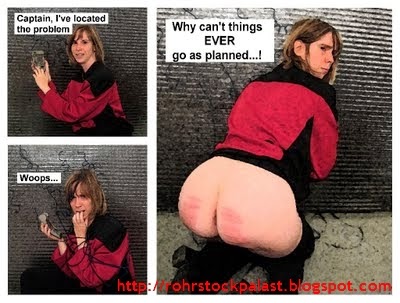 Looking back it seems that there haven't been too many changes in both categories, my fantasies and my limits. The main changes concerning my kink are that my vanilla sex-related fantasies have probably become a bit darker than the used to be (and they also involve more people) and that my spanking-related fantasies are much more often toppish than they were five years ago. The former fantasies are mind games only, I don't think that I really want to act them out. Topping on the other hand is something that also has a high appeal for me when it comes to real play.

As far as the limits are concerned, there haven't been many changes, either. The most important one is that I have played with other people and could imagine to do that again in the future. But for this to happen, Ludwig and I must both be in the right mood and feel that we are both comfortable with it. Right now this would be difficult. Since I am usually not even in the right mood for any kinky activities between the two of us, it would feel strange to have kinky adventures with friends at the moment. Once my kinky mojo is back and we have found a new way of regularly enjoying kinky fun together, sharing some scenes with trusted friends from time to time will surely be a nice addition, though.

The next two posts Open Your Mind and Tiger and Dragon were about my relationship with Ludwig. I've just re-read the poem about mates which I published with the second post and I can say that this is still how we both try to live our relationship and treat each other. Of course that is not always easy. When I wrote the poem we were still in the phase of being (almost blindly) enamoured of each other. Yet I am very positive that what I have written at that time still represents our ideal of a good partnership as mates. I very much like the picture of the two of us holding hands which accompanied the post as well. 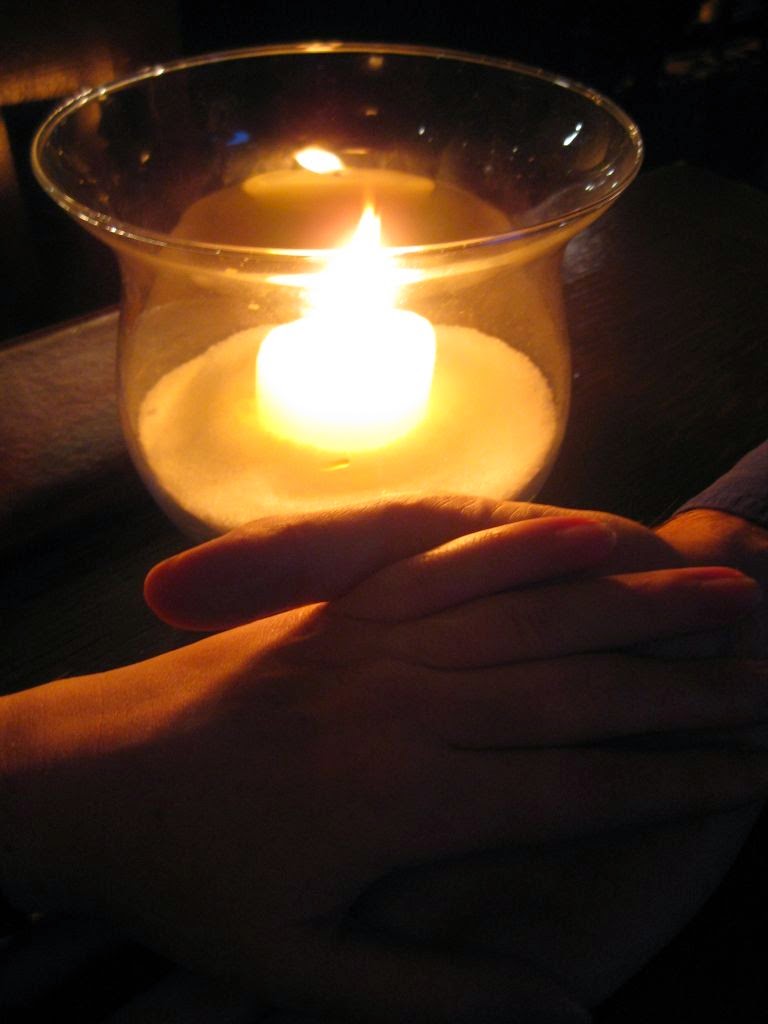 The following posts were about my first very severe scene which will be published as one of our final videos and about Mood Pictures. Right now I wouldn't want to do such a severe scene, but that level of severity doesn't scare me as much as it did a few years ago, either.

There are two more posts from that first year which I want to refer to. The first one was maybe my most personal post ever on this blog. It was about the question whether it is a good idea to tell one's family and vanilla friends about one's kink. This post was very moving for me because it also focussed on my close relationship with my mum who had died only a short time after I had started my kinky journey and with whom I had shared my secret. The picture showed the singing bowl which my mother had given me as a present for my very first play with Ludwig. I still miss her like hell and wished she could be here to accompany me on my journey of life. 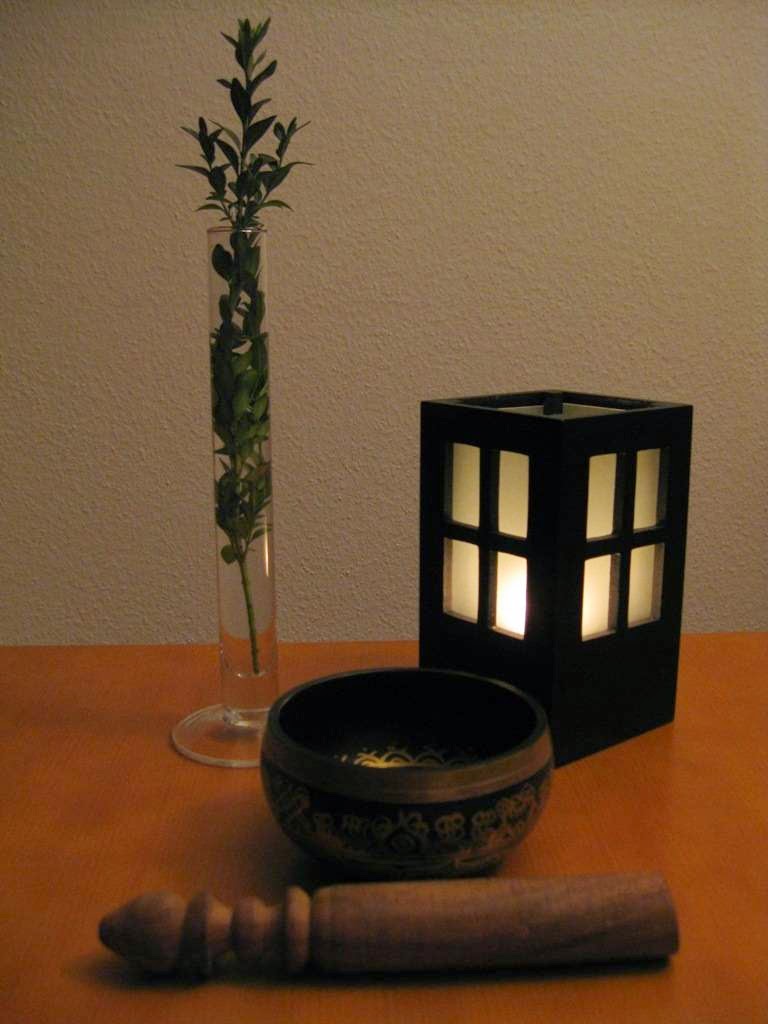 The last post I want to talk about told the story of Ludwig's and my first vanilla sex which was the ultimate first experience with vanilla sex for me. It didn't turn out to be perfect, but I still enjoy the memories of that very special day we shared visiting a park with a Chinese tea house and an old city and the ruins of a castle. I think the picture showing me in my witch outfit is nice, too.

It is funny to remember the thrill which I felt when I published my first posts and every time I received a comment, especially when it was a thoughtful one. When we posted our first Christmas present together, a picture of me after a caning, I was as excited as I went to bed that night, as I used to be on the evening before Christmas or St Nicholas' Day when I was a child!

At that time we also used to have quite lively discussions on this blog which I feel have ceased a bit since. I wonder whether some of the old commenters are still reading our blog? 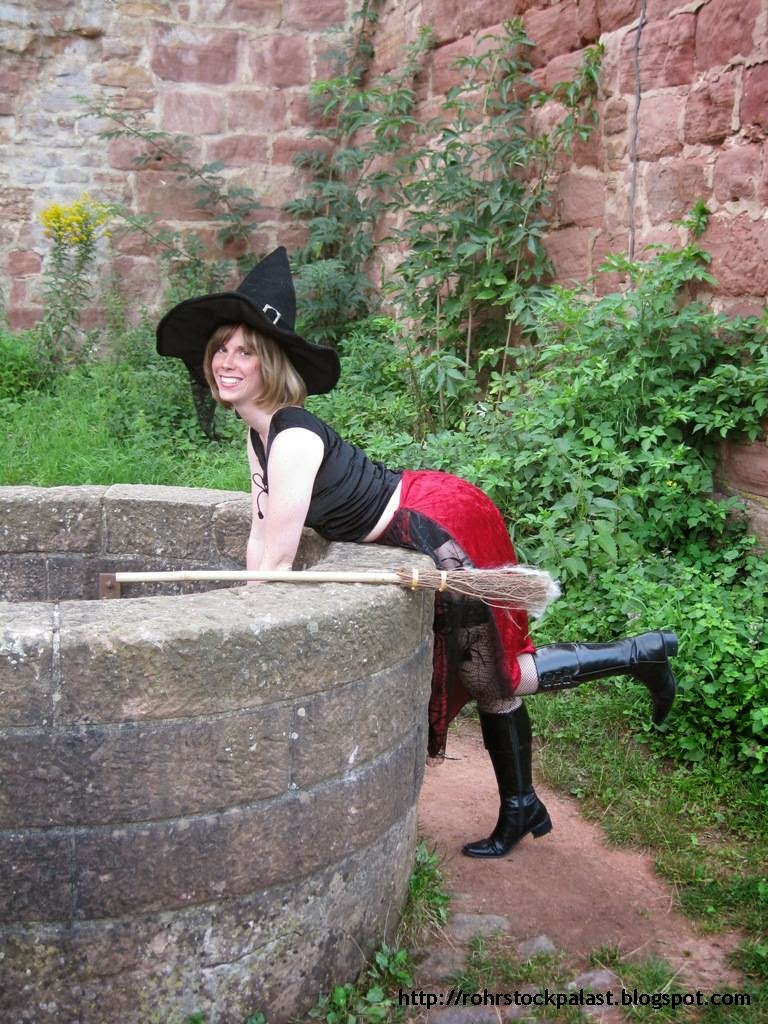 So, how about you? Can you still remember how it felt when you started out your kinky journey (not matter whether as a reader of kinky blogs or a spanking practitioner or a blog writer)? Did things change over time? If so, how? I would love to hear your thoughts in the comment section! Maybe we will even get together a number of different stories and experiences like in the old days...
Posted by Kaelah at 10:24 PM

I have been following your blogging since the onset and find you an intriguing person in your vanilla and kinky life. I will miss your professional writing style and personal stories. The years are eating away at my memories of spanking, but my fantasies remain sharp thanks to bloggers like you. I hope to see future comments and stories from you posted on other blogs.

Ch-ch-ch-ch-changes (D Bowie)
My particular journey into kink has been going on since dinosaurs ruled the earth (the 1970s). Back then as a 16 year old I realised I had an interest in spanking having seen a young lady spanked over her tight P.E. shorts during a games lesson(see I told you it was a long time ago, you can't imagine that happening these days, fortunately in my opinion). There being no internet and living in a small town it took me a while to realise that there were magazines that catered to my interests. Once I had found them I consumed them avidly devouring the pictures of ladies being spanked and caned etc. Then in my twenties I moved to London and discovered that there were ladies who for a payment would allow you to spank or even cane them. So in a very nervous state I found myself spanking a very attractive bare bottom.
It was very enjoyable but still somehow not exactly what I wanted, also I discovered that I found it very difficult to inflict even a minimal amount of pain on a lady having been firmly brought up to believe that a man shouldn't hit a lady. After a number of such appointments I realised that what I actually wanted was to be beaten by ladies and that there were ladies who would provide that service as well. For years I visited various ladies who would spank and cane me. Some were enjoyable but some were disappointing and I realised that what I wanted was a deeper relationship with the person punishing me.
Then I found my dream Mistress and for over 15 years I have been seeing her. Over that time we have gone from simple spankings and canings to punishments I never even imagined when starting out. I've experienced implements I never even knew existed, been beaten in public, been beaten by several ladies, tried bondage ( I didn't like it so we don't do that now), been beaten by a man (ditto) and experimented with other types of BDSM/FemDom play all under her expert hands.
It's been a long journey but I don't think I've reached the end yet. I haven't enjoyed it all but the good times far outweigh the bad. Perhaps one day like yourselves I will reach the end and decide to stop and do something else but I'm not there yet.

@ Gustofur:
Thank you very much for your kind words!

@ Simon:
Thanks a lot for having shared your story! I don't think that Ludwig's and my kinky journey is finished, either, it's only the blogging part that doesn't fit into our lives any more, at least at the moment. I don't have a clue where we will be in a few years' time, so who knows?