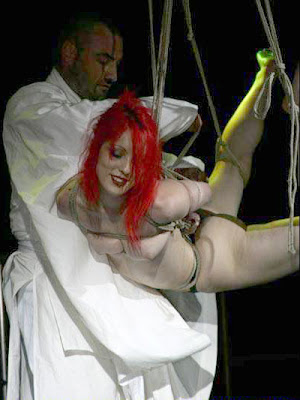 I enjoyed reading that, thanks for sharing.