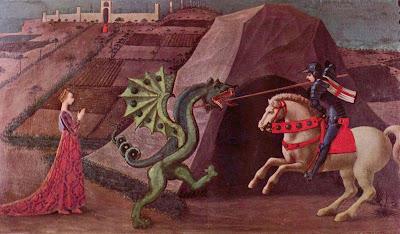 And as to preaching to the choir, may we get an A-men from the Amen corner?

Can't add anything to your as-always articulate breakdown of the situation. You point out all the flaws in the legislation; I only wish those with influence would read it and take it to heart.

Tigerbutt: Thank you, but I'd prefer the title and the office of Holy Roman Emperor. It's more in line with the Bavarian king motif, you know...

Niki: It's an eternal struggle between freedom and censorship, and there'll always be setbacks for our side, too. Such as yesterday, when the UK government's thought police law about "extreme images" was passed by the House of Lords.

But there will also be victories again. The opposition to the law doesn't rest, and I can only encourage everyone to keep up the fight... As I said, the facts are on our side.

As for me, I'm not a UK citizen, but I'll be celebrating if the slap in the face for Brown and Labour in the local elections is as big as everyone predicted...