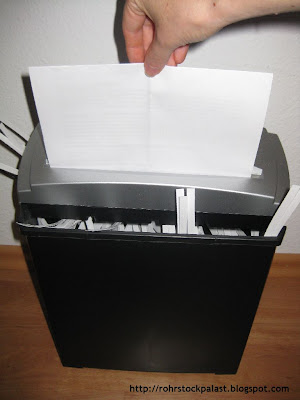 I like to wait a little while for the anger to simmer down before reacting to things like this but I have now left a comment on the article. It is a shame that I only had time to read three pages of comments for the article but was pleasantly surprised at how many people condemned this drivel and I suspect many of them are not practicing members of the BDSM/Spanko communities. I do not think that I have ever clicked on so many "like" buttons in a news paper comment box before. I think that this nasty cloud has it's silver lining.

I happened to see yesterday's IoS (not my usual paper) and was pleased to see your comment was published in the print edition.

I must admit I am always rather puzzled to find people like Smith, who would wish to be considered feminists, but who seem to regard women as victims and permanent little girls, unable to make their own decisions about sexuality.

@ Prefectdt:
Thank you for having written a comment on the original post! You are absolutely right, sometimes it is better to wait a little while before writing a comment, especially when the topic is an emotional one. Like you, I was very happy to read so many decent comments.

@ Alan H:
Thanks a lot for the information! Unfortunately, I won't manage to get myself a printed copy of The Independent... :-( Would it be possible for you, or any of our other dear readers, to send me a scanned version of the comments that have been published in the IoS via e-mail? It would be nice to know which part of my comment was printed and which other comments on the topic were published as well.