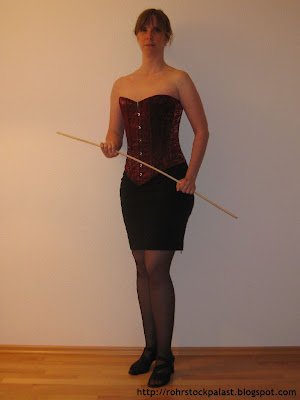 So much thought goes into your sessions. We just do it because it is fun.

@ OBB:
Don't worry, not all of our sessions are well-planned! But since Ludwig is predominantly a top and doesn't switch very often, I of course have to make sure that I get the most out of it, when he does. ;-)

@ OBB: Oh, rest assured, Kaelah and I have a lot of fun. Well, not me during the caning described here. But that was the goal of the exercise. So from a meta-perspective (or whatever), I was having fun. Afterwards.

Anyway, you get the point.