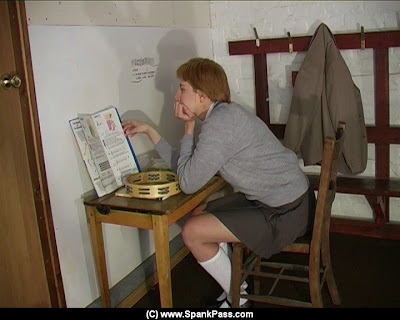 Following your comments on other blogs, I have the feeling that you may find space for posts that will generate discussion and constructive argument, perhaps.

Well, I'll be reading your blog to see what fun amusements you come up with. I agree that humour is important.

By the way did you do much research before settling on blogger for your software?

What other platforms did you consider?

Why, would you recommend another platform?